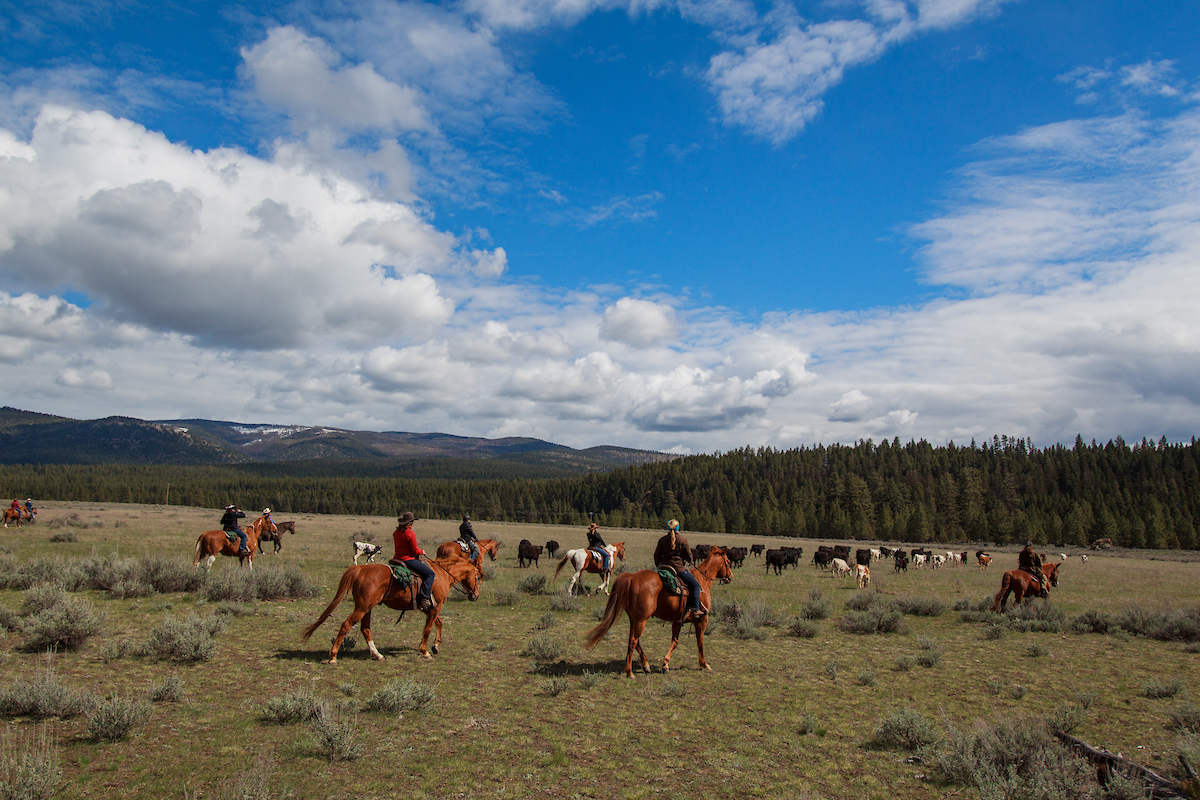 Bring your inner cowgirl to life at The Resort at Paws Up from April 26–29, 2018, for the Cowgirl Spring Roundup. Four National Cowgirl Museum Hall of Famers will lead scenic trail rides and cattle drives and teach you the finer points of barrel racing and creating Western art. In true Paws Up style, five-star cuisine and luxurious accommodations are included. Make your travel plans now for the ultimate girls’ getaway. (This event is limited to only the first 60 women, 12 and older, who register). 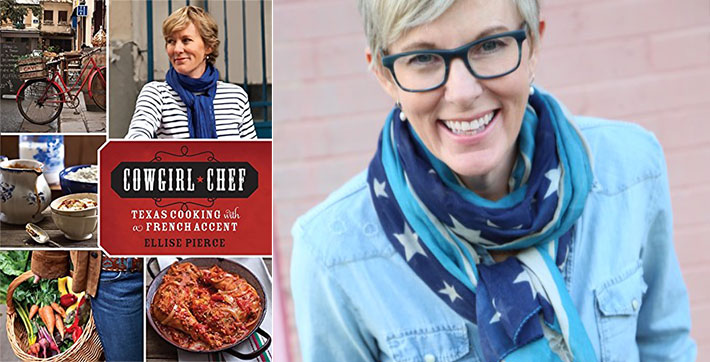 For the first time ever, Cowgirl Spring Roundup welcomes someone handy with a ladle. Chef and author Ellise Pierce will be wrangling our kitchen staff to bring you cowgirl cuisine like you’ve never tasted, expertly paired with wines from our Featured Vintner: Planeta. 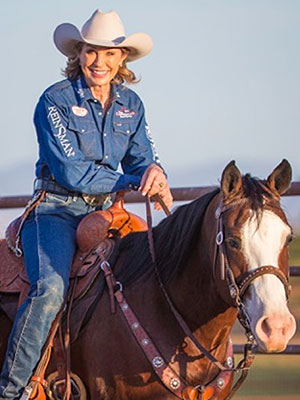 Get up close and hear stories from this year’s Cowgirl Museum and Hall of Fame honorees. As a teacher of all things equestrian, Sharon Camarillo has a rich background to draw upon. She rode her love of competition to a rodeo National Intercollegiate World Championship at Cal Poly, San Luis Obispo, California. Camarillo then competed on the pro rodeo circuit as a barrel racer—she was a four-time National Finals Rodeo qualifier. A teacher in every sense of the word, Camarillo loves to share her passion and knowledge of riding. Her clinics on handling horses and barrel racing draw big crowds. But at Paws Up, she’ll just be teaching our Cowgirl Roundup attendees. 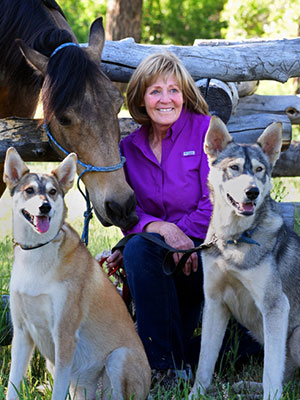 Beauty may be in the eye of the beholder, but it’s hard to imagine laying eyes on Veryl Goodnight’s paintings of Western wildlife without appreciating the exquisite loveliness. Overall, Goodnight’s body of work is as expansive as it is gorgeous. Her sculptures—more than 200 of them—further set her apart from other artists. Goodnight’s art has appeared extensively in numerous books and been shown in museums, such as the Autry Museum of the American West. Imagine painting by her side, with a mountainous Montana backdrop. You can make that happen.

Marilyn Williams Harris is a true working cowgirl. Owning and comanaging her grandfather’s historic Arizona ranch with her sister, Harris works on their cow-calf operation. Her lifelong passion for riding horses led to American Quarter Horse Association World Championships in the Reining and Working Cow Horse categories, among other honors. When it comes to enthusiasm about sustaining the cowgirl way of life for future generations, Harris has few peers. Her unbridled zest for the Western land stewardship is truly contagious. 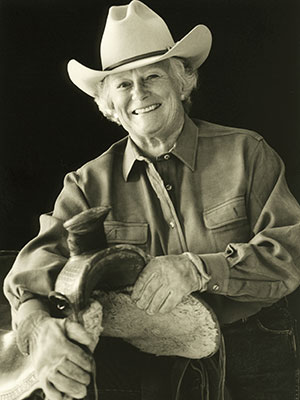 The passion Barbara Van Cleve has for Western ranch life is evident in everything she shoots. Her photography ranks with Western legends like William Albert Allard and Edward S. Curtis. With 55 solo exhibits under her belt buckle, Van Cleve exemplifies the grace and skill of Cowgirl Museum Hall of Famers. Her stunning book, Hard Twist: Western Ranch Women, rings true to life, perhaps in part because she was raised on a Montana ranch. The authentic flavor of the old West and the new West merge beautifully in Van Cleve’s work. This is your chance to shoot the American West with the master herself. 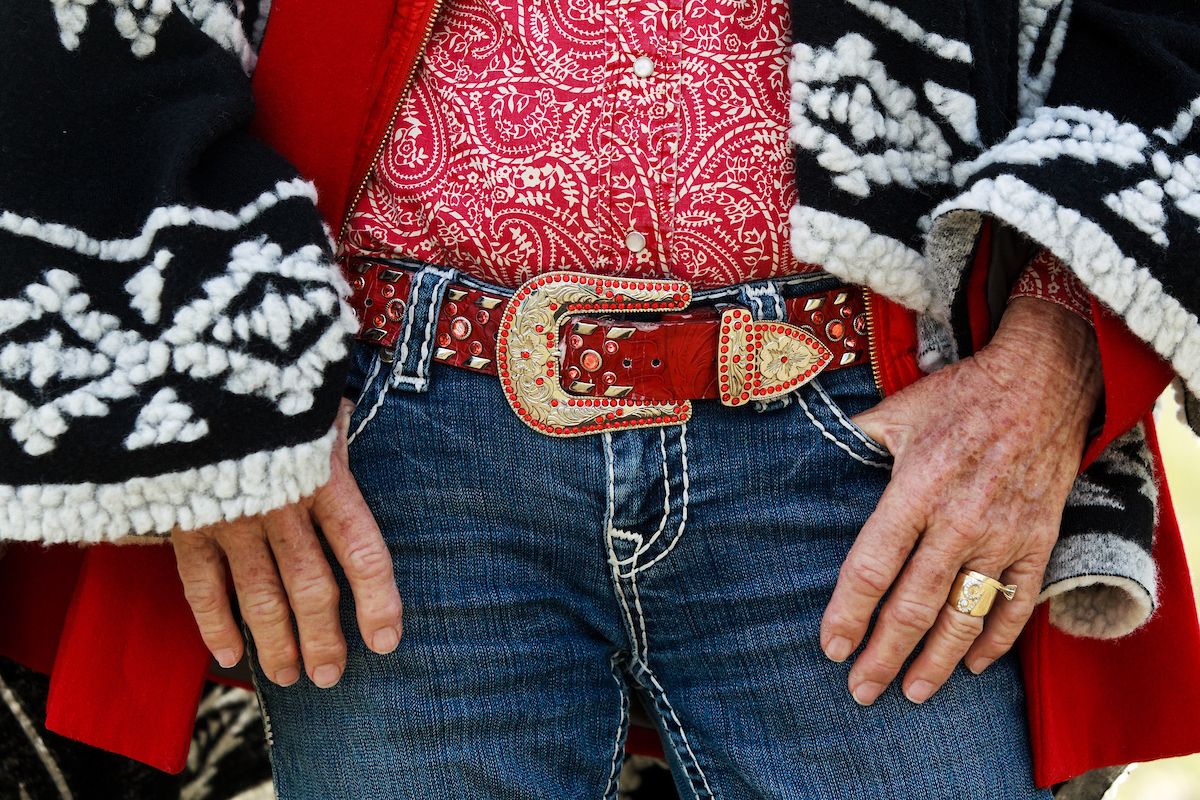 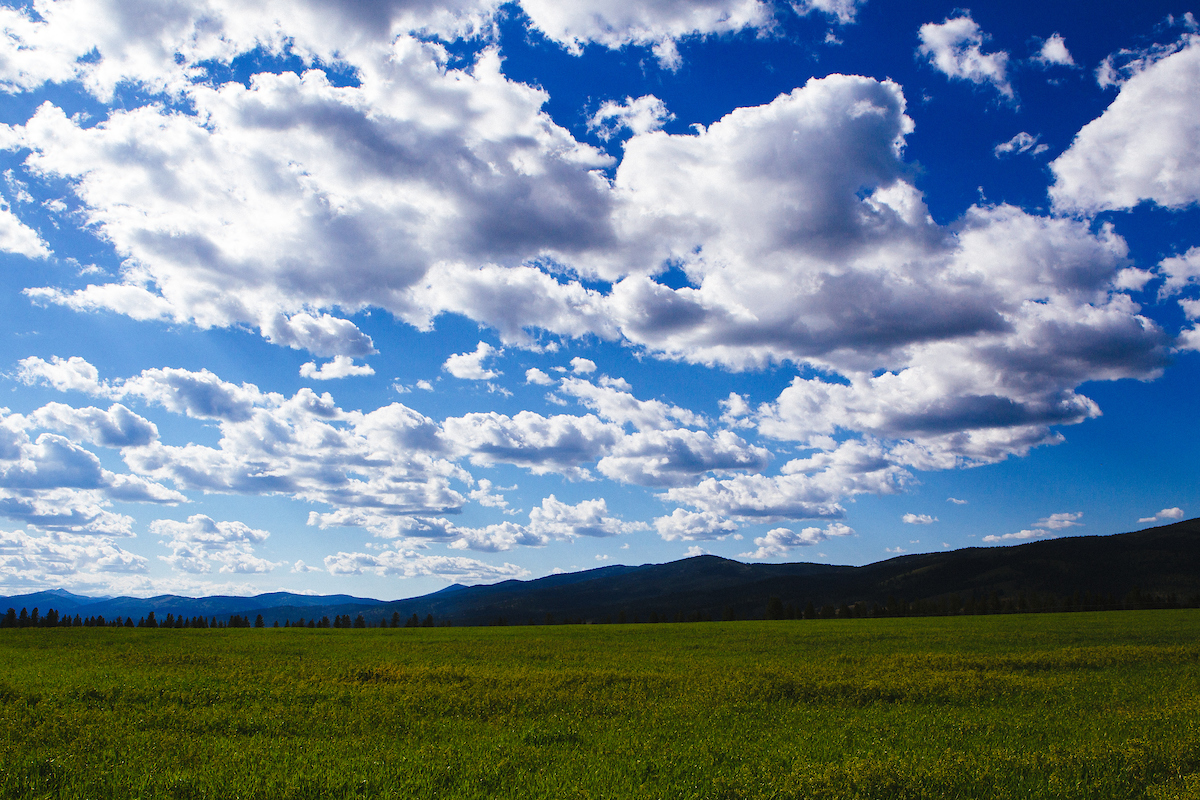 We’ve stoked the flames of anticipation for this year’s Montana Master Grillers event (May 25–28) with an all-new lineup of grilling greats. This year’s weekend-long event features maestros of the grill who have worked their fiery magic from deep in the heart of Texas to Boston’s Fenway Park. Each has a unique take on BBQ delights. 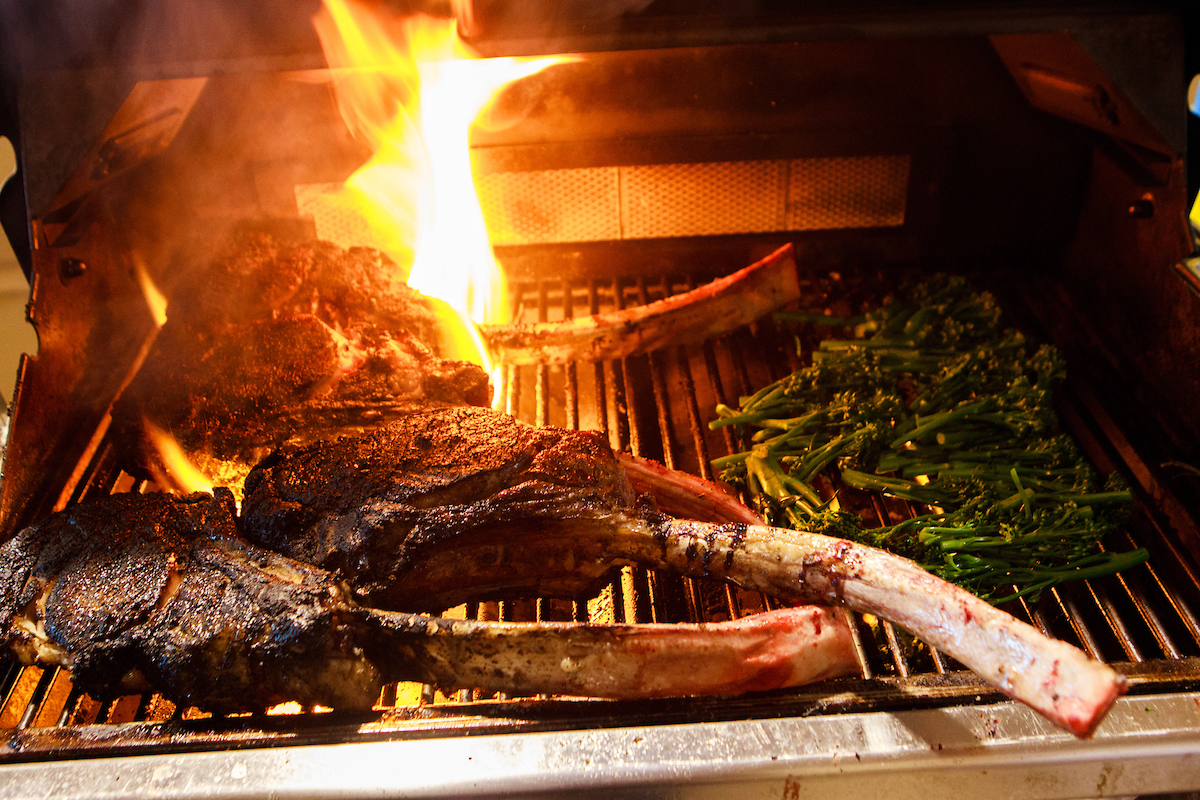 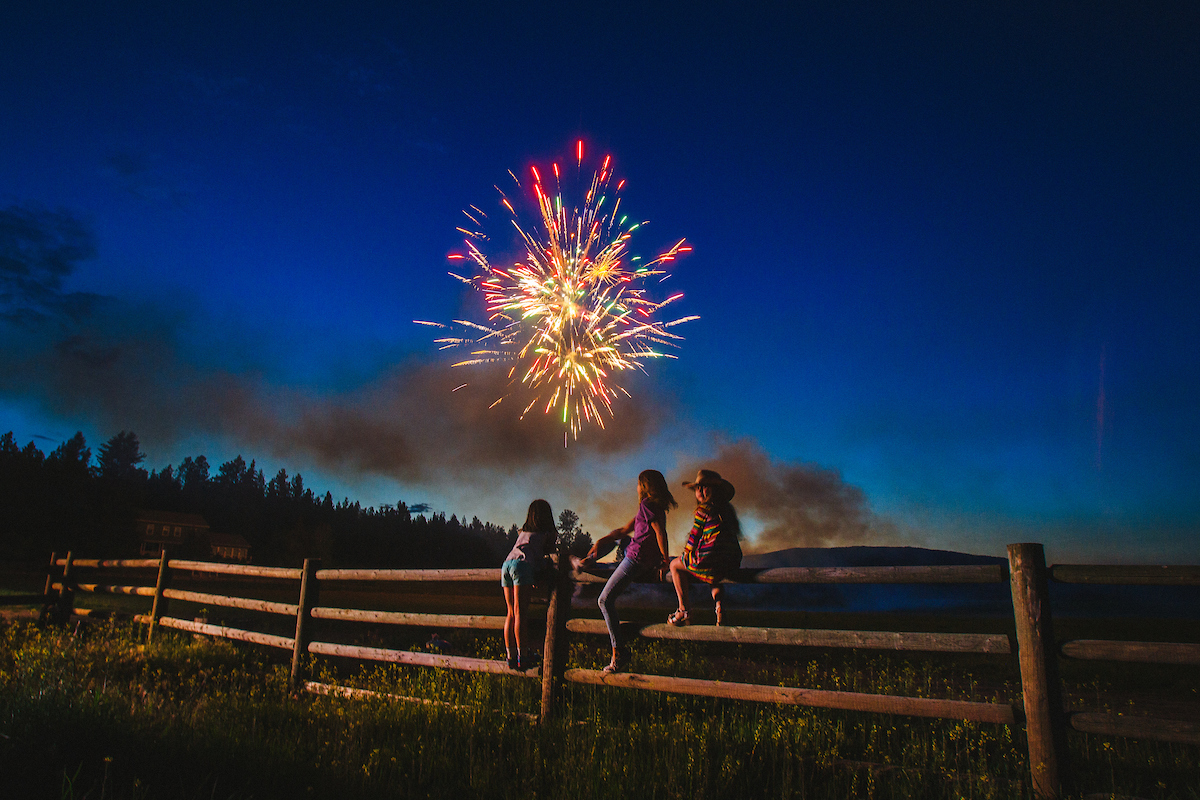 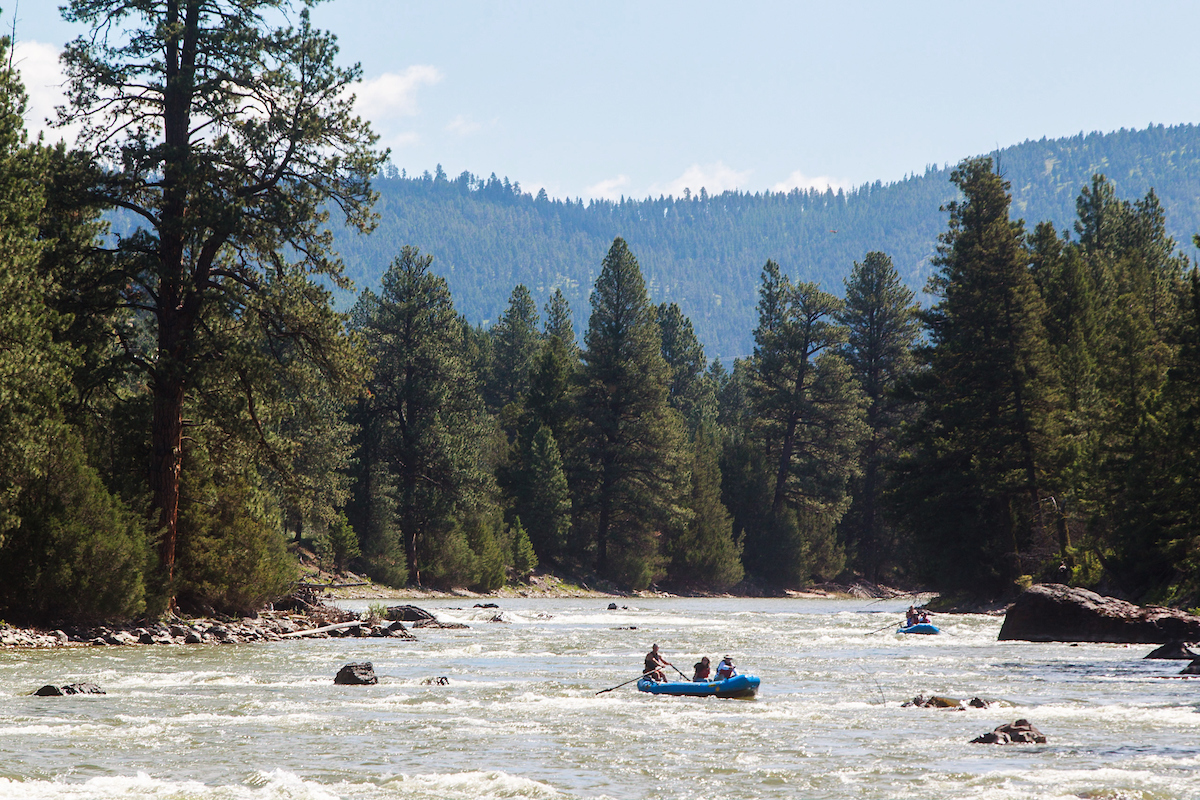 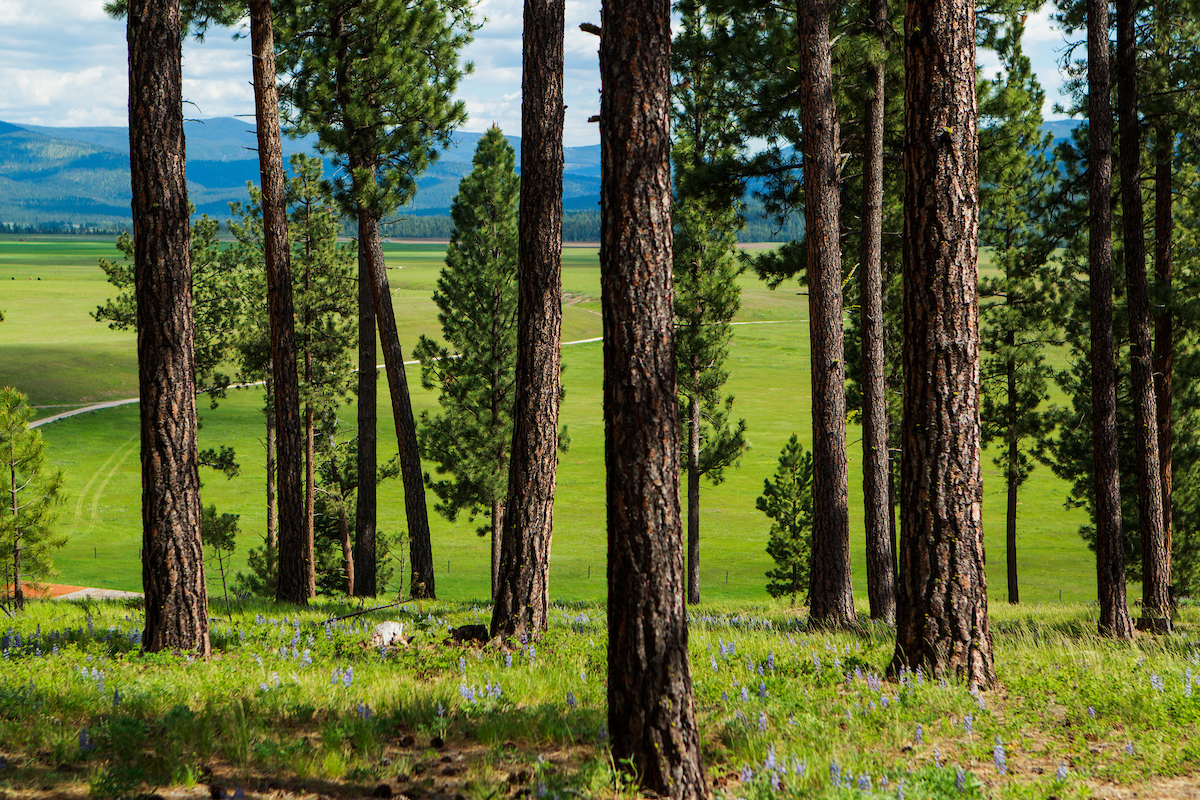 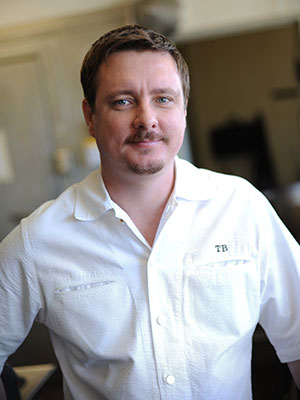 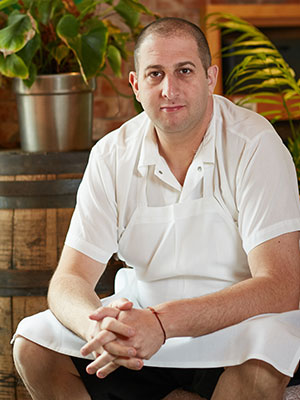 After learning secrets, techniques and recipes from world-famous pit masters in his native St. Louis, Missouri, Chef Burke Holmes brought the soul of true barbecue to Missoula, Montana. With such an authentic background, it’s no wonder Holmes’ Notorious P.I.G. BBQ was voted both Best BBQ and Best New Restaurant in Missoula. Always smoking meats over local cherrywood and applewood, Holmes typically applies his favorite rubs and sauces to everything from ribs and beef brisket to smoked cranberry-cayenne chicken wings. 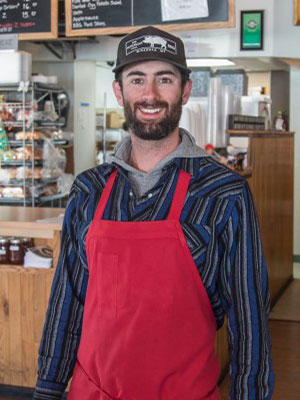 Chef Nicole Pederson has an impressive pedigree in food. After culinary school in her hometown of Minneapolis, she gained valuable experience cooking in the south of France. Pederson also worked at Gramercy Tavern in New York and then headed to the Lula Cafe in Chicago, where she honed her passion for all things local. Pederson also held the post of Executive Chef at C-House. 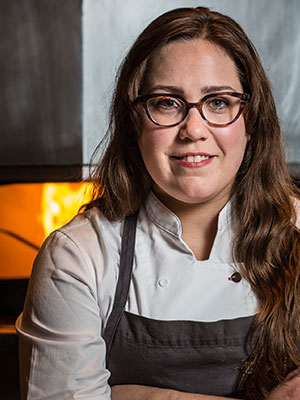 Before becoming The Resort at Paws Up’s executive chef, Sunny Jin’s culinary journey took him around the world, cooking for some of the planet’s finest restaurants—Napa Valley’s French Laundry, Catalonia’s El Bulli and Australia’s Tetsuya’s. While his culinary skills have impressed discriminating palates globally, it’s the American Northwest where he feels most at home. His formative cooking skills developed in Portland, Oregon, at the Western Culinary Institute, where he won the coveted Grand Toque Award as the top culinary student. 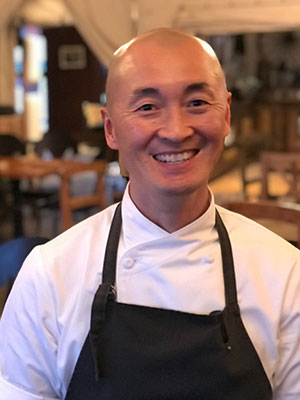