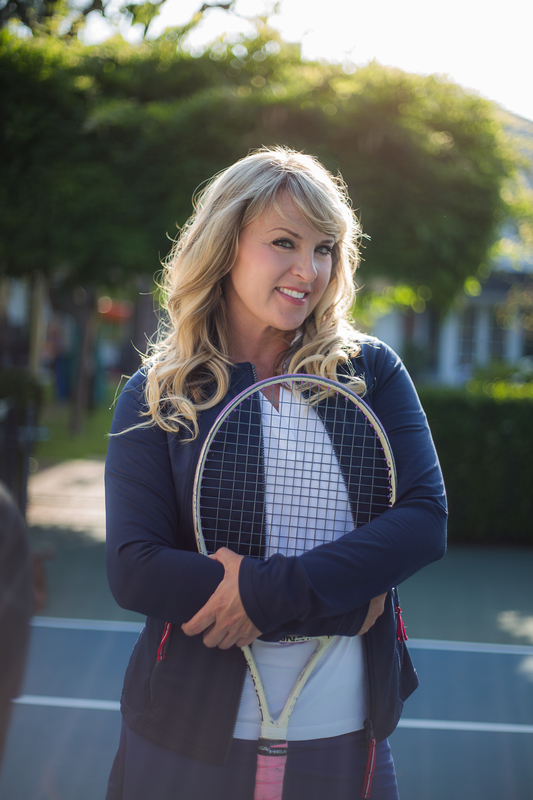 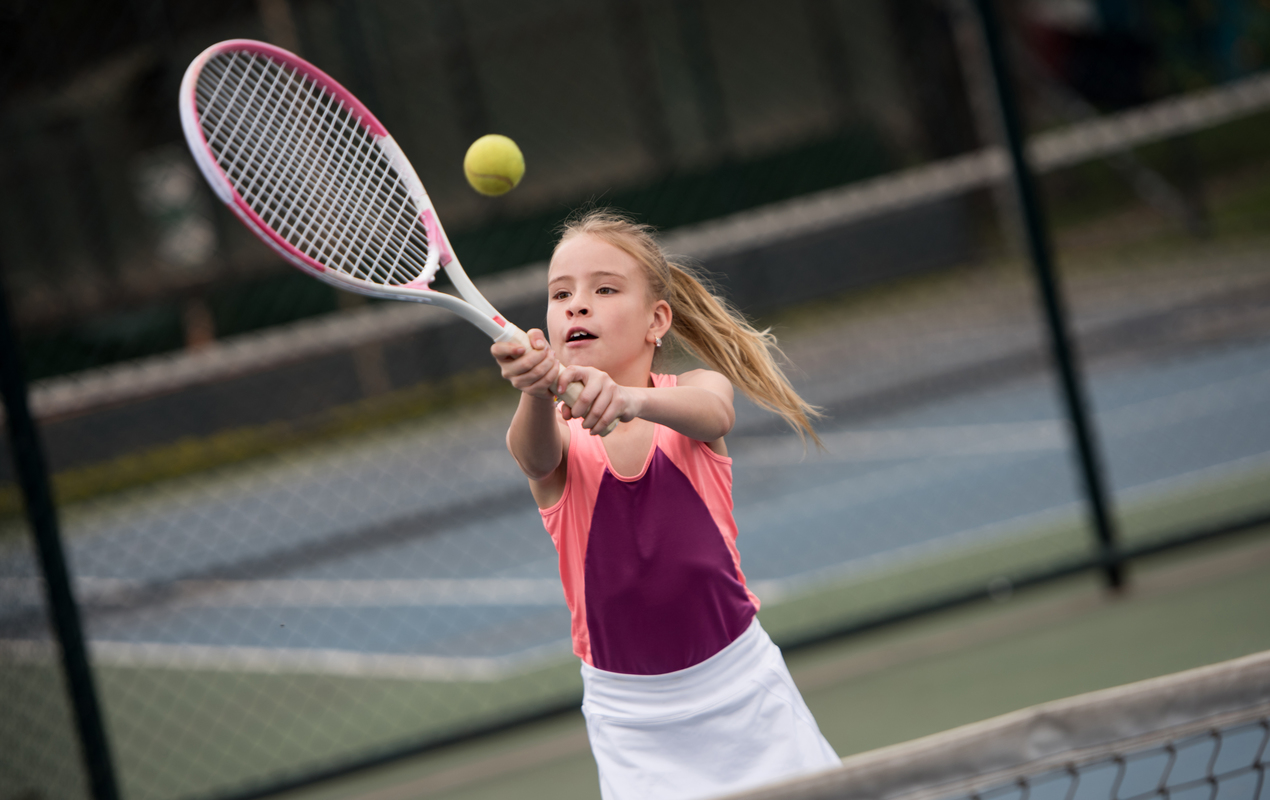 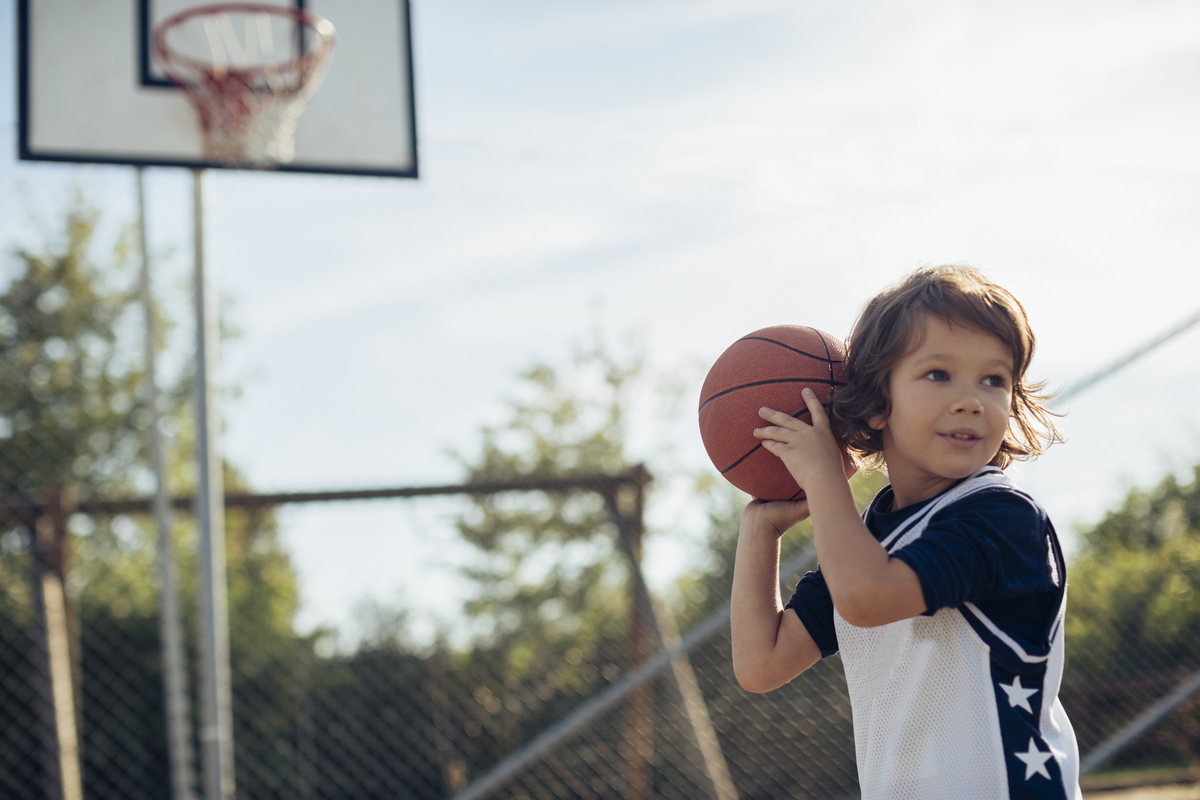 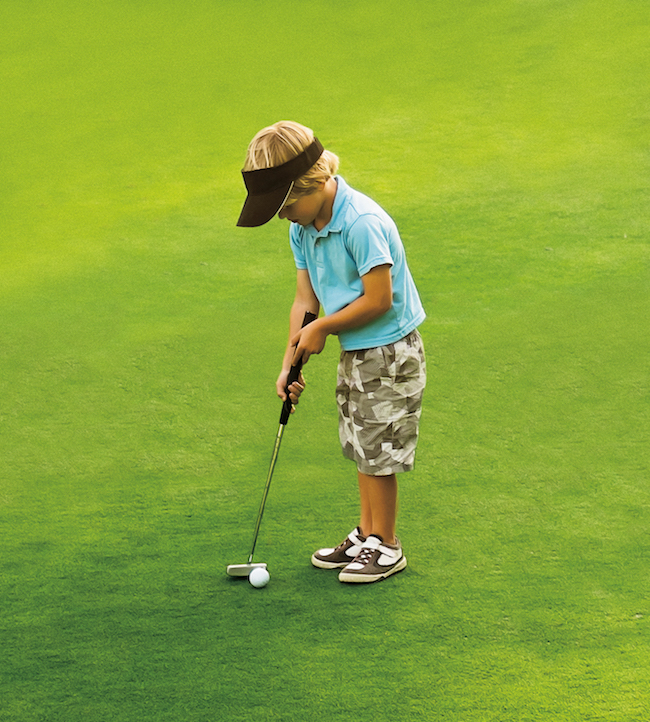 It may seem peaceful when you arrive at The Resort at Paws Up this summer, but we’ve been hard at work bringing four exhilarating new activities to life. With last year’s introduction of the Sky Line Aerial Adventure Park, guests climbed, swung and maneuvered their way among the ropes and platforms. New this year is the Challenge Course, with elements that are more difficult and higher off the ground, plus a quick drop that’s about 55 feet up in the air.

Mountain bikers will find new thrills, too. Opening this summer is a mile- loop bike park featuring berms, switchbacks, tabletops, whoops and jumps. That’s in addition to our existing trails and the 13.5- mile downhill mountain bike course leaving from Garnet Ghost Town. You can take your pick: grab a map or go for a guided tour. At the Lake House at Seeley Lake, now there’s paddleboarding. Using concentration and balance, you can either take in the scenery or get a rejuvenating workout. To really stretch yourself, sign up for paddleboard yoga, a great core fitness class. And for any kids who have dreamed of being cowboys or cowgirls, Paws Up’s brand-new Junior Wrangler Program will give them a durn good glimpse. They’ll do it all, from brushing and scooping to saddling and loping. They’ll have three days to immerse themselves in the world of horses and explore trails that others don’t get to ride.

Whatever your age, whatever your passions, we hope you’ll find 2017 to be an exciting time to visit and explore the great outdoors on our ranch.