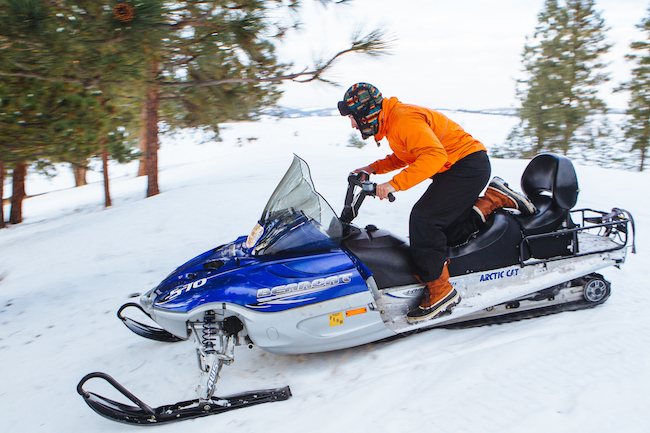 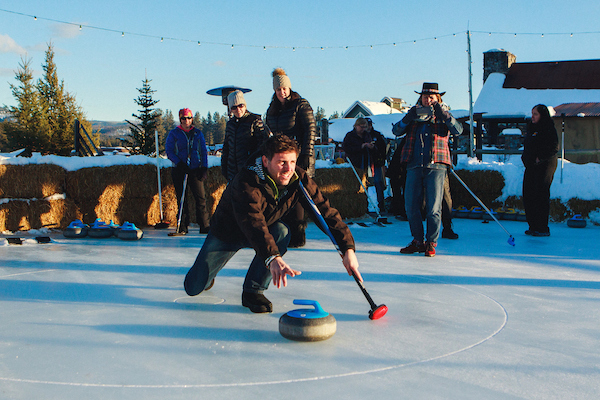 All of this will be served against a backdrop of incredible snow-covered mountains. Between meals, you’ll get to enjoy horse-drawn sleigh rides, skijoring, snowshoeing and more, plus trunk shows for retail therapy, a host of spa services and, of course, sitting in your own private hot tub under a starlit sky. 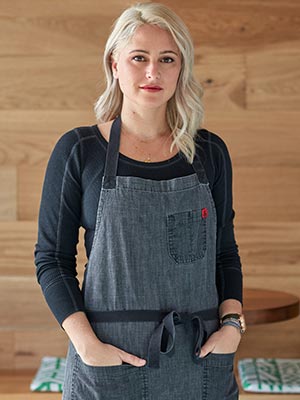 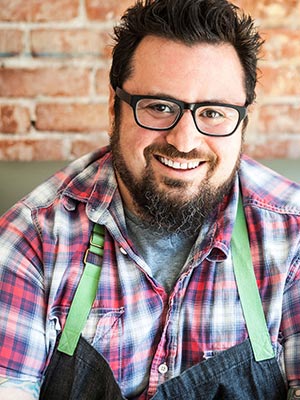 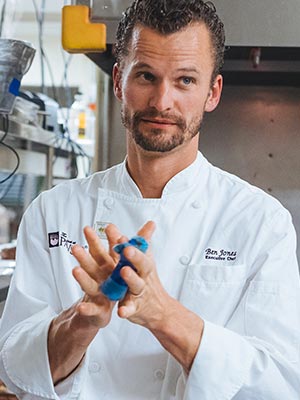 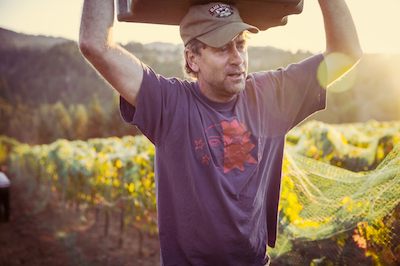 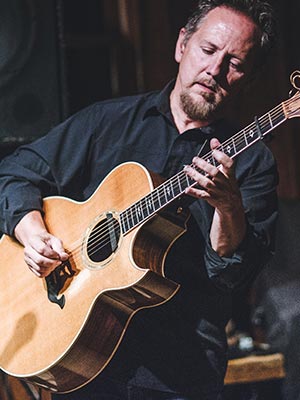 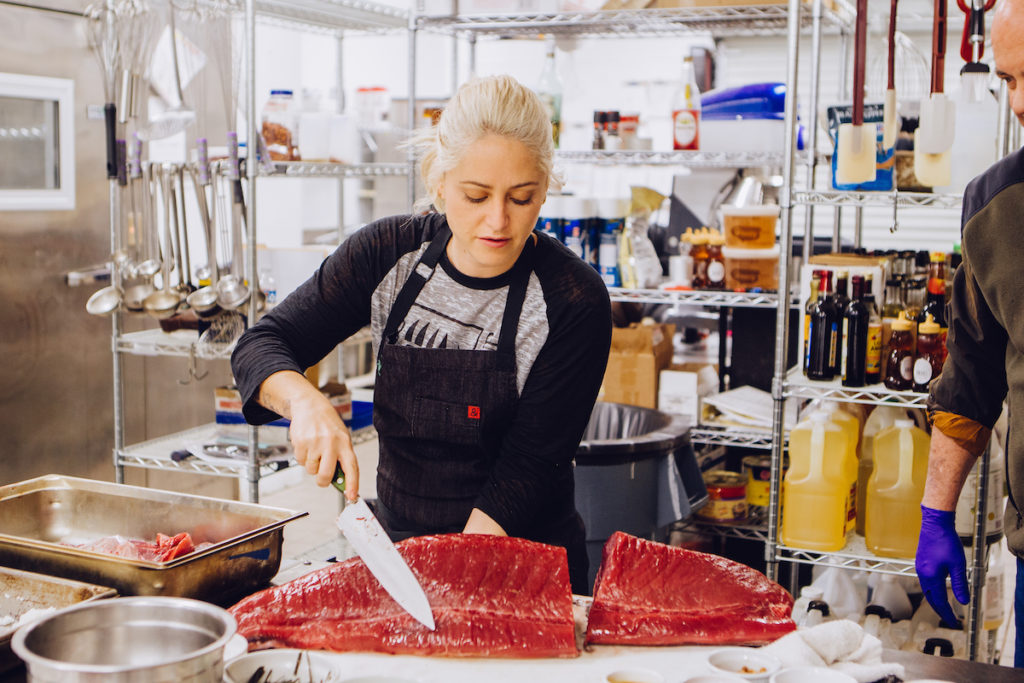 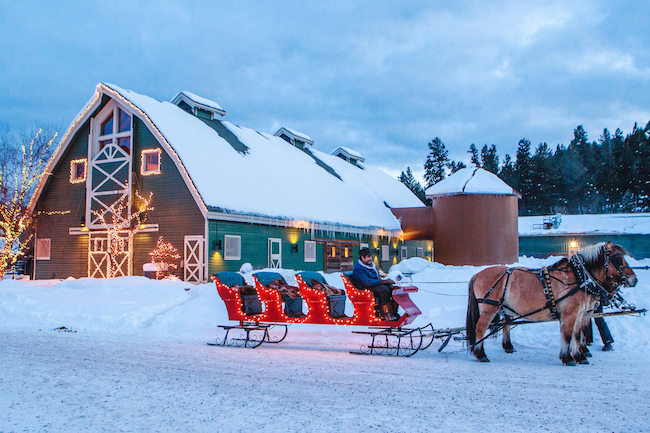 One Reply to “The Coolest Culinary Event in 2018”